Week 5: Dogwood Photography Challenge: Landscape Black and White
“Look for a scene with great contrast that will make a great black and white.” 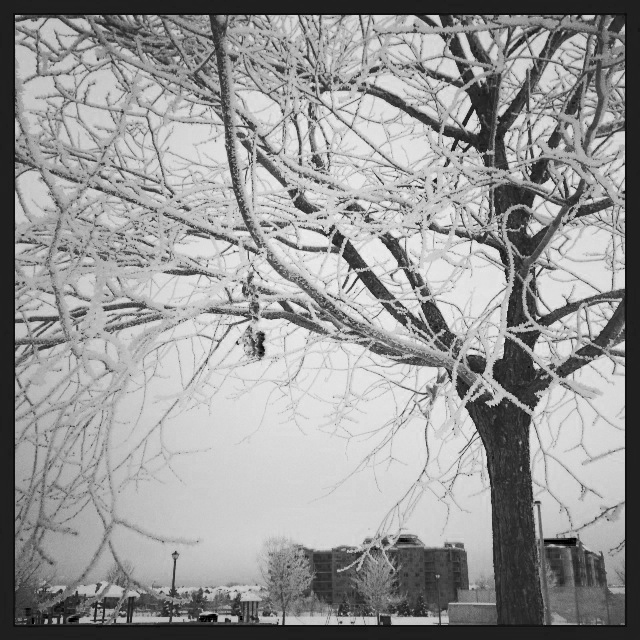 Dogwood Photography Challenge Week 4: Portrait-Headshot
“You shot a selfie, now shoot a “selfie” of someone else!” 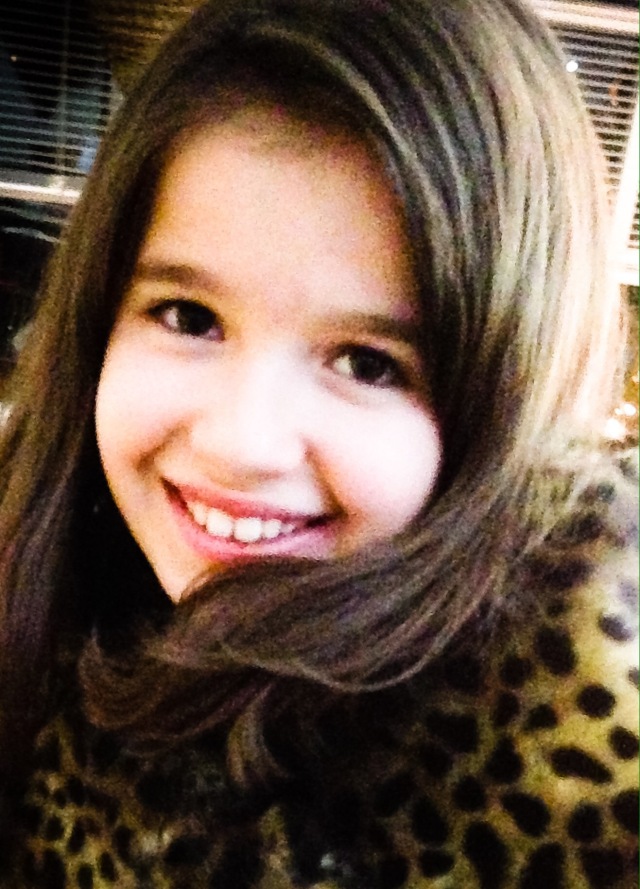 Dogwood Photography Challenge Week 3: Artistic Red
“Shoot whatever inspires you. Red should be the focus of the image. Don’t be afraid to be creative.” 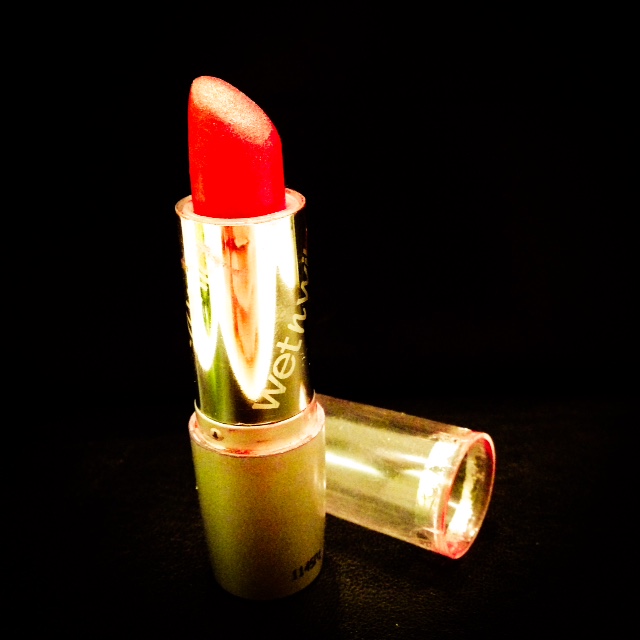 Week 2 Dogwood Photography Challenge: Traditional Landscape
“Shoot a beautiful landscape and share it with the world. Find a nice foreground and don’t forget the sky.” 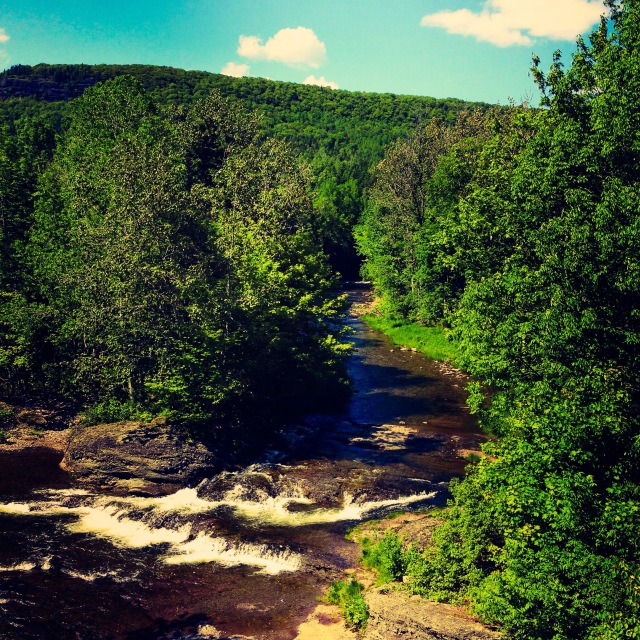 It’s that time of year again. Resolution time. The time of year when we set lofty goals about how this year will be different than the last. However, stats show that by the end of this week most of us will have already broken one, if not all, of our resolutions.

FACT: 25% of New Year’s resolutions are broken in the first week alone. Within 6 months, more than half of us will have given up completely.

University of Scranton research suggests that only 8% of people achieve their New Year’s resolutions. That means that 92% of people fail!  Why? Because our resolutions often involve doing something new, which means committing time to doing that something new – and we’re already busy.

So instead of making resolutions that you really have no intention of following through on, why not be SMART and set some goals instead? Smart goals are Specific, Measurable, Actionable, Realistic and Timely.

The big take away here is Realistic. More often than not resolutions are quite lofty, like losing 25 pounds, hitting the gym every day or even learning a new language before you take off on vacation in February. Yeah it’d be nice, but if it’s not sustainable then you’re destined to be part of that 92%.

Go ahead and make your list. Then pick one or two things that you can realistically commit to making happen this year. Be specific as you can in defining your goal, then define what success will look like. From there map out the steps you’ll need to take to achieve that success and the amount of time it will take. Don’t know what steps you need to take to make a goal happen? Put it back on your someday list until you do. By being SMART about our goals we’ll be part of the 8% in no time!

There was a time when I took pictures all the time and found inspiration everywhere. When I first started working as a photographer I’d never be without my camera, first my Pentax K1000, then trusty Nikon F2 camera, F90x and finally my D100.

But here’s the rub, sometimes when you are paid to do something you love, it strips you of the desire to do that very thing when you are not being paid. So there was a time when I just would take a picture unless I was paid to take it.

But that was then. Today photography has been downgraded from a career to a passion to an occasional hobby. I no longer wanted to lug around all my equipment. But thanks to my trusty iPhone camera and selfie stick – that is a pretty useful monopod – I don’t have to.

I actually started Picture Perfect Tuesdays as a way to get my own butt off the proverbial and literal couch to have fun again with my favourite medium. So for this year, rather than being a random smattering of pictures I take whenever I am inspired, I’ve decide to challenge myself with the Dogwood Photography Challenge. Every week, for 52 weeks there’s an assigned topic to just get you out there shooting. Picture Perfect Tuesday’s will be the fruits of my labour. If you’re looking for a kick in the pants, then join me!

Dogwood Photography Challenge Week 1: Self Portrait
“Start things off right with a “selfie”! Explore the self timer setting on your camera.” 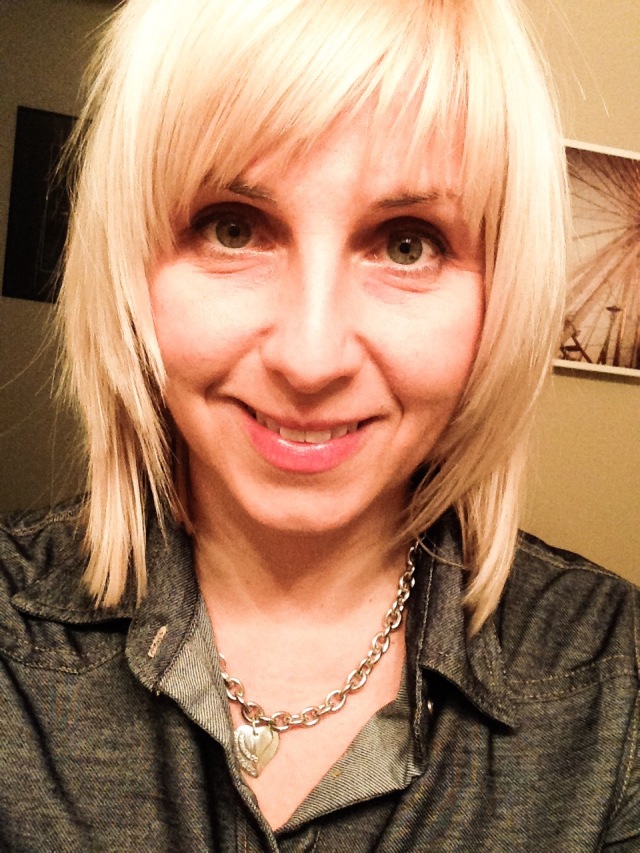 Photography is sometimes about taking the ordinary and showing it in a new light. (Pun intended, I’m cheesy that way.) Like these lights fixtures, shot with my iPhone5 and modified w/ PS Express app. 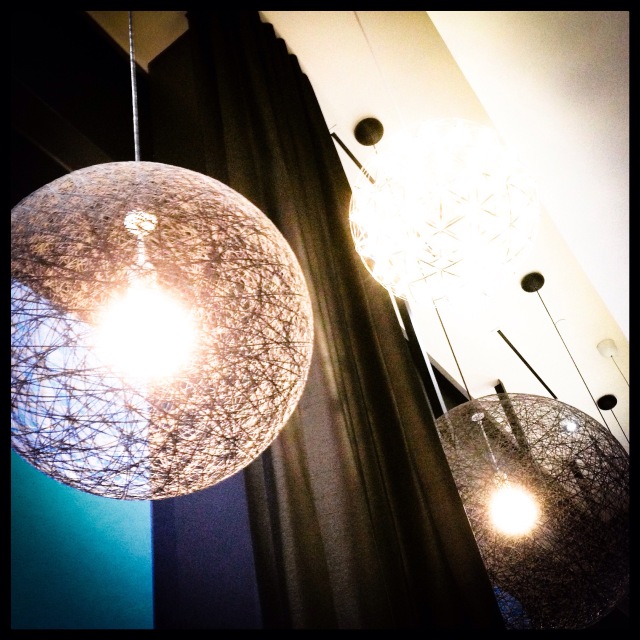 This statue is part of a set that my mother bought many moons ago in Paris. She passed them on to me as a house warming gift a number of years ago as I loved them so much. Thanks Ma!

Well this blog has become the mechanic’s car that never get’s fixed. But today is Fashion Fun Friday AND #UglyChristmasSweaterDay – the perfect day to get back to blogging!

National Ugly Christmas Sweater Day, celebrated since 2011 on the third Friday of December, is one of my favourite days of the holiday season. And according to Bloomberg Business, it’s become a booming business with the number of new businesses increasing every year along with the demand. Retail stores report that the sale of Christmas sweaters has reached the same heights as the 1980s!!! (Will be hair be next? She asks in a hopeful tone…)

Google reports that searches for “Ugly Christmas Sweater” is up 30% over last year (source: inventors.about.com). There are a ton of online shops that offer these sweaters and as this trend continues to grow, the cost for these sweet babies grows too. Websites dedicated to the Ugly Christmas Sweater have spread across the internet. Thrift shops can’t stock enough of them. Ebay has seen record prices set on the sale of vintage Christmas sweaters, collectors are now willing to spend hundreds of dollars. So what’s a girl to do in all this madness?  Get creative and make your own.

#DYK: The official #UglyChristmasSweaterParty began in 2002 in Vancouver, British Columbia (Canada)? What started as a house party by friends, Jordan Birch and Chris Boyd, has grown into The Ugly Christmas Sweater Party(TM) an annual fundraiser for the Children’s Wish Foundation celebrating its 14th year!

Step 1: Go to local thrift shop and find hideous sweater – doesn’t have to be a Christmas one. Or use an existing sweater. Or hit one of many mainstream retailers and buy one as your launch pad. You may already have an idea of what you want to create, or maybe the idea will come from the sweater.

Step 2: WASH THE SWEATER. Because you know, cooties.

Step 3: Decorate the sweater. Need inspiration? Pinterest is full of ideas! From Grumpy Cat to the Grinch: 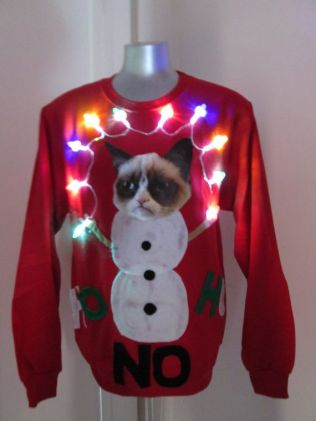 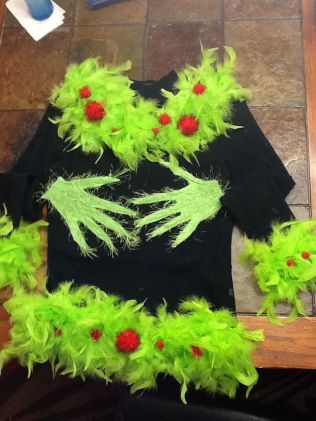 And check out this sweet creation that one of my coworkers broke out today! There’s even candy canes in the outer stockings – yum!

And finally this brilliant idea found on today.com: 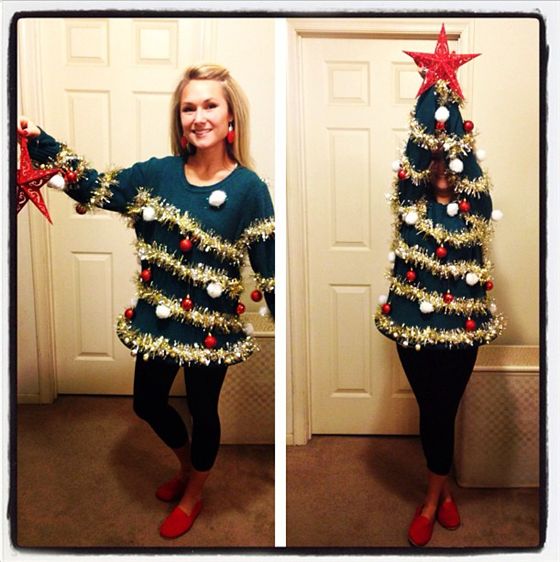 So what are you waiting for? Get cracking. Ugly Christmas Sweater Day isn’t over yet.

Sometimes when opportunity comes knocking, it’s at an inopportune time so we say no and hope it comes around again. Here’s the hard truth: sometimes these opportunities don’t knock again.

Life and luck favor the bold! And saying yes is a simple way to get more out of your life.

The word ‘no’ is a hardwired fear response and while it’s useful in situations of genuine danger, there is a big difference between surviving and thriving. Let’s be honest here, we say no to new things because we’re afraid of failing or looking stupid. Yup, that’s right, saying yes means taking a chance at failure and that can be scary. But by saying no, we’re not just rejecting the opportunity; we’re also rejecting the fun it can bring and what we can learn from it. 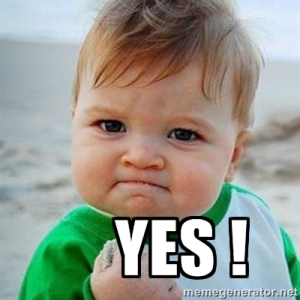 Saying yes to life’s opportunities is what’s going to open up your life to new possibilities. It’s not about being a “yes man” or feeling pressured to do things we don’t want to do. It’s about having the courage to do the things we really want to do – even when those things scare the crap out of us.

Years ago I was offer an opportunity to write a book on Photoshop. I immediately said yes. Then had a wee moment of panic when I realized that I had just agreed to churn out a technical manual in under a month, while working full time. But guess what? I did it and I’d like to think I’m better for it.

Look, here’s the deal, if someone offers you an amazing opportunity and you are not sure you can do it, say yes. Then learn how to do it later. Richard Branson said that. Look where he is now.

Say yes to do more; create more and live more.